The Koenderink Prize recognises fundamental contributions in computer vision. It is awarded each year at the European Conference on Computer Vision for a paper published ten years ago at that conference which has withstood the test of time. Winners are decided by a committee appointed by the ECCV 2020 General Chairs.

The Awards Committee is accepting nominations for papers to be considered for the prize. Please note that a paper does NOT need an external nomination to be considered for the award. The selection committee will still conduct its usual process, with nominated papers added to the pool under consideration. Nominations are particularly encouraged for papers where the original version first appeared at ECCV but a better-known and more commonly cited version was subsequently published in journal form, making the full impact of the ECCV paper less obvious.


This annual award is given to a researcher, or a team of researchers, who have made a selfless contribution of significant benefit to other members of the computer vision community.

The award is given out by the IEEE Pattern Analysis and Machine Intelligence (PAMI) Technical Committee, and the selection is managed by the PAMI TC awards committee.

The winner will be announced at the European Conference on Computer Vision (ECCV) 2020.

The Everingham Prize has been created to commemorate Mark Everingham and to encourage others to follow in his footsteps by acting to further progress in the computer vision community as a whole.  An appreciation of Mark Everingham‘s contributions is at: http://bit.ly/markever.

The Prize consists of a Gift to the Recipient of USD 3,000 which will be presented during the conference, along with a plaque.  The winners will be listed on the PAMI TC web site and at https://www.thecvf.com/?page_id=413#Everingham.

Further information about the Everingham Prize may be found at:https://tc.computer.org/tcpami/mark-everingham-prize/

A nomination for the award should include name(s) and contact detail(s) of the Candidate individual or team and nominator, a brief description of the contribution, and should address the following four selection criteria (quantitatively where possible):

1. The impact of the contribution – in terms of the degree of benefit to the community and the number of community members benefitting

2. The time and effort that went into the contribution

3. The degree to which the Candidate sought to understand and address the needs of the community – particularly those members whose needs have previously been overlooked

4. The lasting nature of the contribution – the length of time over which the community has actively benefitted, or is expected to benefit looking ahead.

Note, previous nominations will also be considered for this year, so there is no need to renominate unless new information is available.

Nominations should be made by email to [email protected] by July 17th 2020. 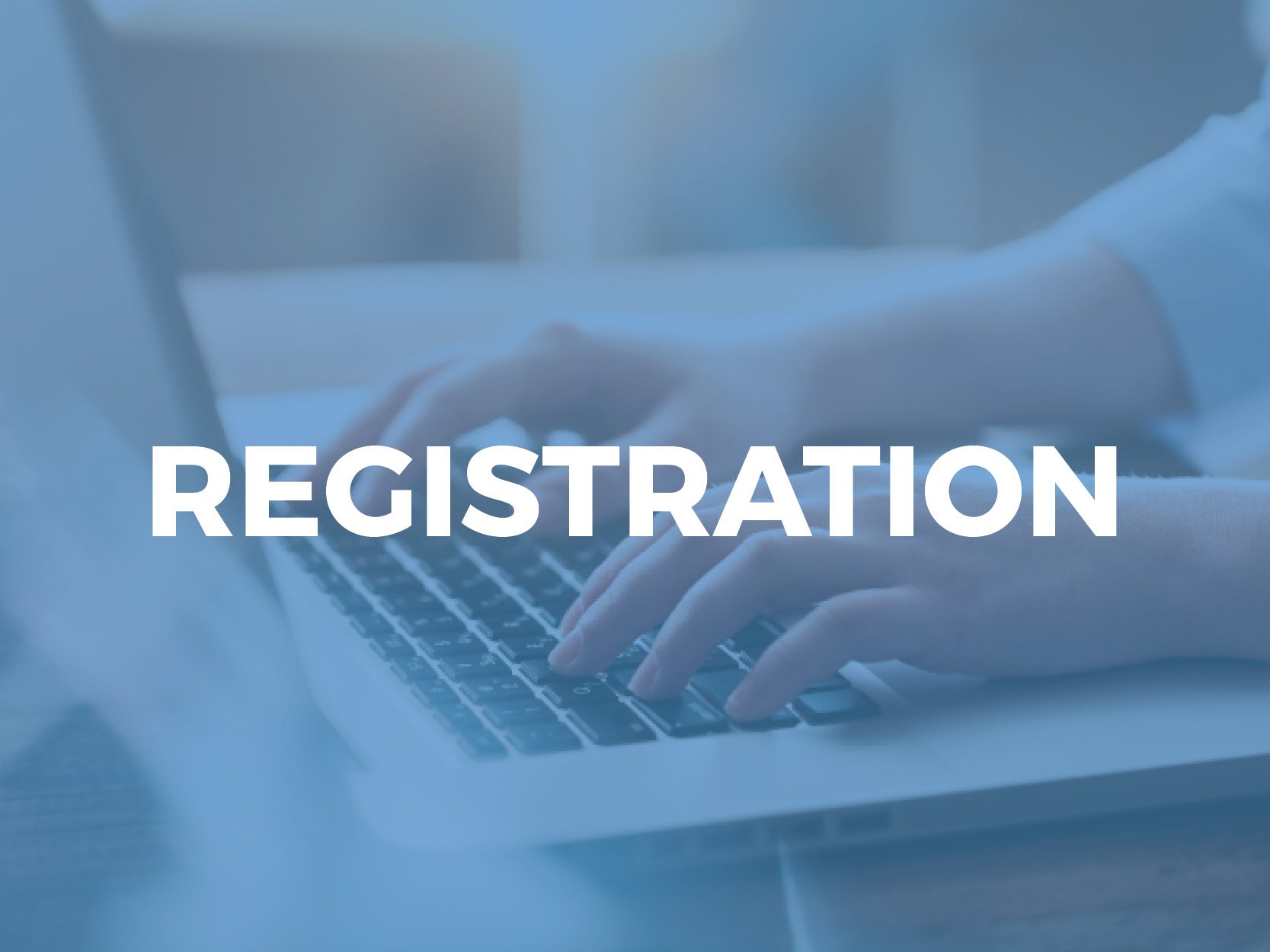 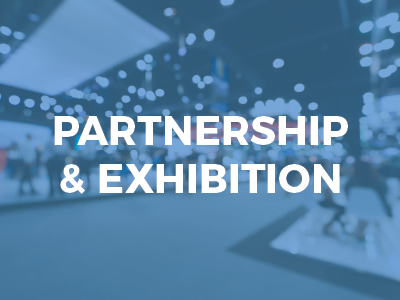 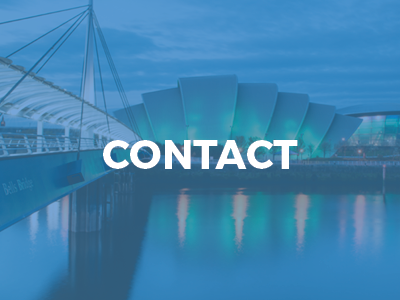 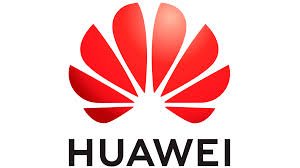 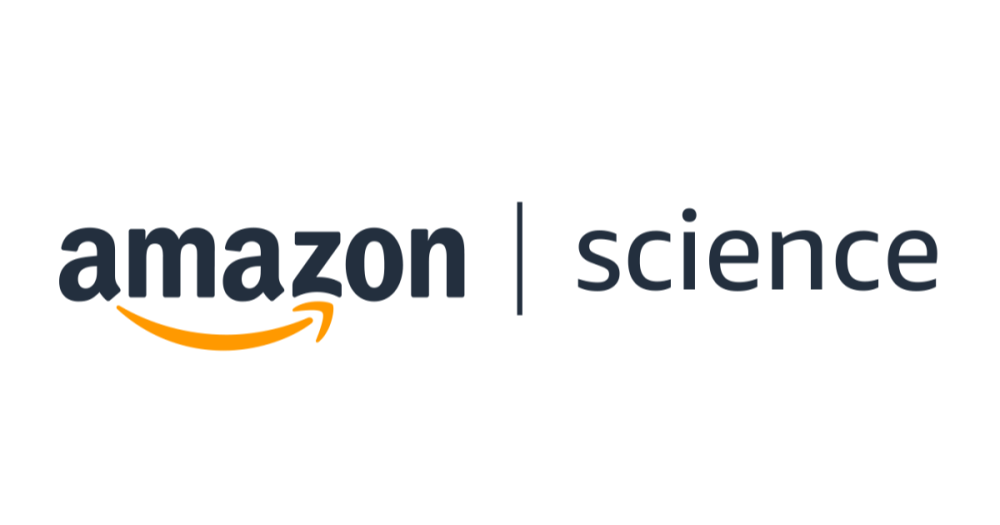 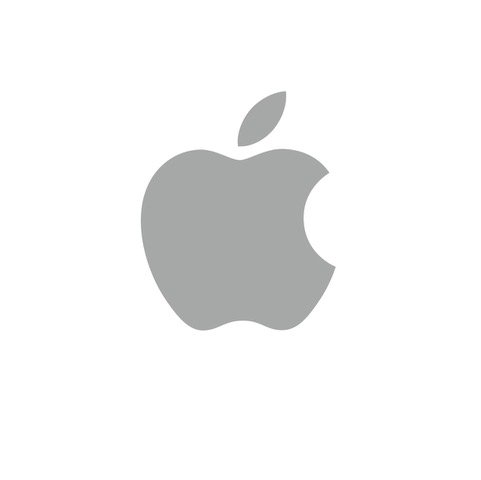 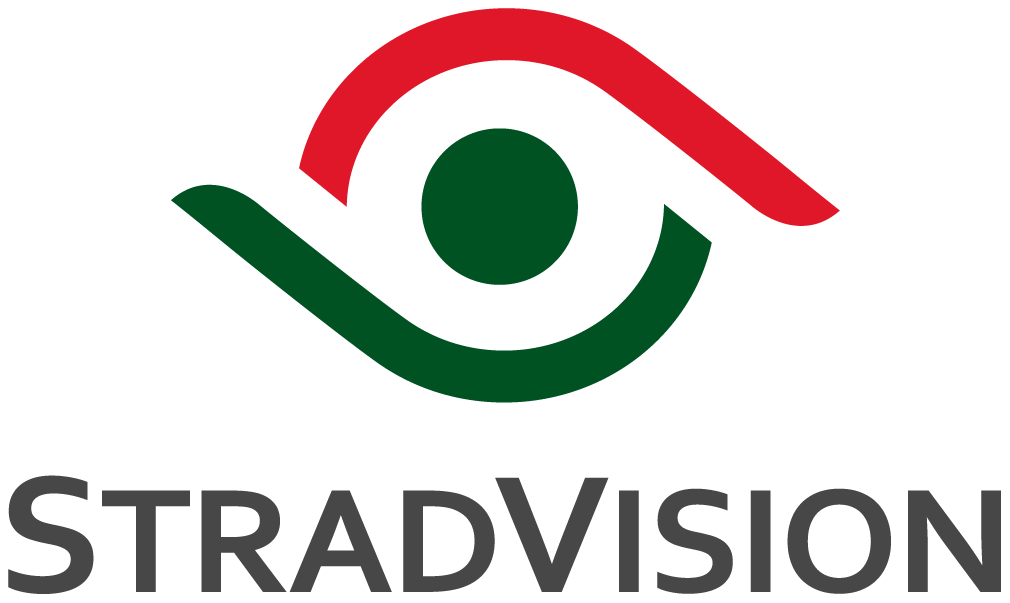 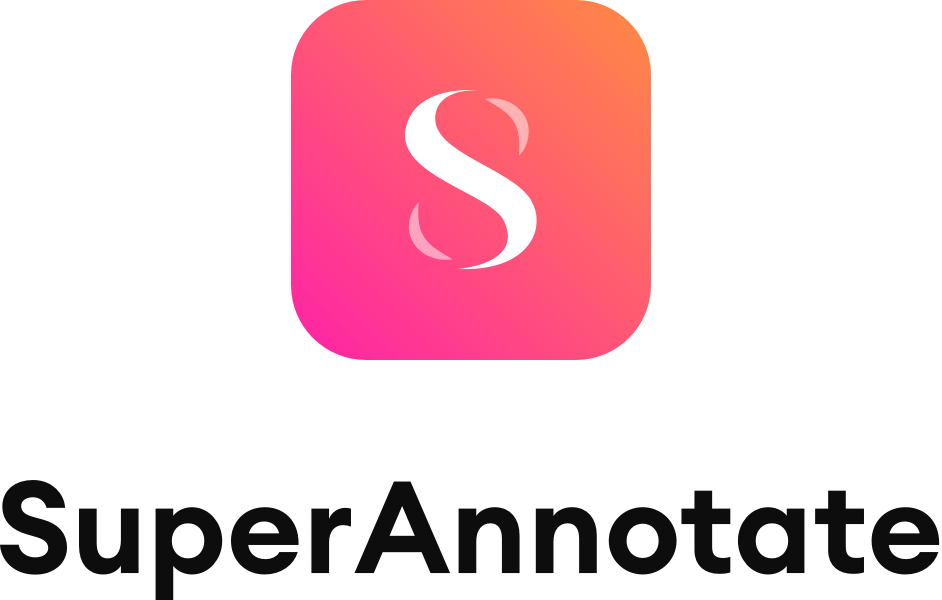 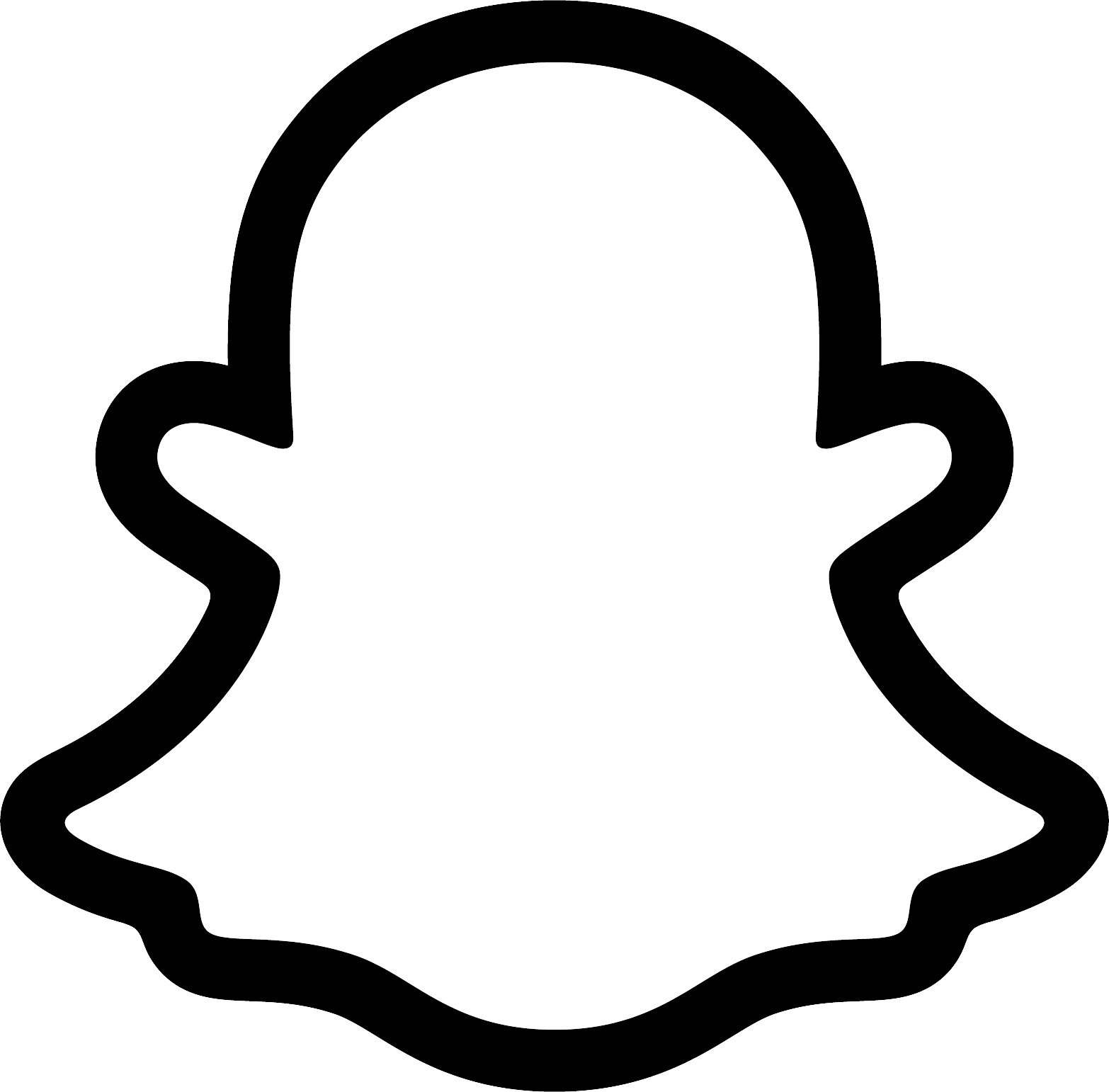 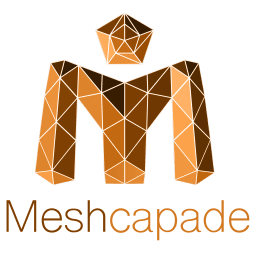